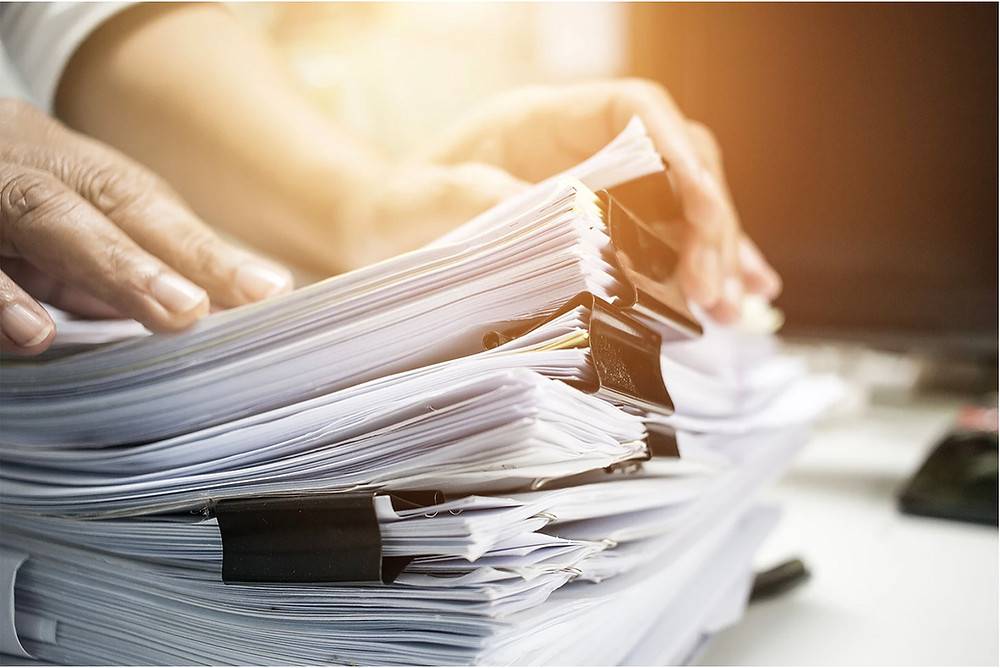 Some time ago, we presented a winding up petition to a company that owed one of our clients £50k. Upon receipt, the respondent company threatened to apply for a court injunction to restrain us from proceeding and dismiss the petition on the grounds the debt was disputed.

The respondent company falsely alleged that £49k of the debt was disputed, but in accordance with section 123 of the Insolvency Act 1986, the petition remained in force as the undisputed sum (£1k) was more than £750.

Additionally, they claimed that if successful with the injunction, they would seek another court order forcing our client to pay their legal costs. In this case, the respondent company was unable to provide any evidence of a dispute and eventually paid the debt, and our costs.

However, all too often, the threat of having to pay the other party’s costs forces petitioning creditors to withdraw their petitions, even though the respondent company’s complaints are not genuine.

When issuing winding-up petitions, you tend to find respondent companies are quick to make an application to restrain and dismiss the petition because the only way they can get out of the situation is to demonstrate to the court that there is a dispute.

Once this has been established, a petitioning creditor must withdraw their petition because it is an abuse of the insolvency process to continue while a dispute between the two parties exists.

Even if the creditor finds out about the dispute after a petition has been issued, they must withdraw the petition immediately as respondent companies do not have to prove the dispute has any real merit, only that a genuine dispute exists.

And that’s why in these circumstances, you must be absolutely certain the debt is undisputed because intentionally issuing a winding-up petition for a disputed debt is an abuse of process, and the court will dismiss that petition, and order costs on a full indemnity basis against you.

Challenging your debtor’s application to dismiss your winding up petition

If you are absolutely certain the outstanding debt is undisputed, indulge in some brinkmanship and call the respondent company’s bluff. Tell them: “Fine, go ahead with your application to restrain and dismiss. We’ll see you in court.”

Once you’re successful in challenging their application, two things happen:

You are free to advertise the petition and the respondent company’s bank accounts will be automatically frozen.

The court will order the respondent to pay your costs in defending the application.

Upon receipt of a winding-up petition, around 20% of the time, respondent companies, especially if they have nothing to lose, will say: “We can’t pay the debt. Let’s get an injunction, and if we fail and are ordered to pay the petitioning creditor’s costs, we’ll just wind up the company.”

However, in the vast majority of cases, to avoid the petition being advertised and having their bank accounts frozen, the respondent company will capitulate and swiftly pay the debt.

All About Taking Assistance From an Arm Injury Attorney 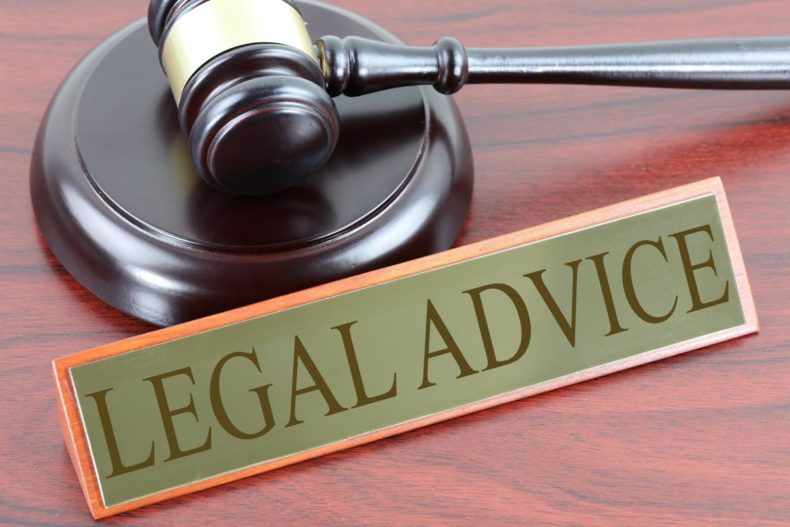 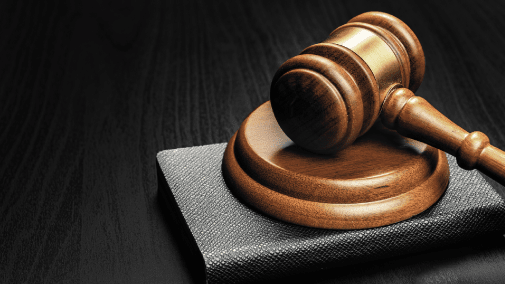 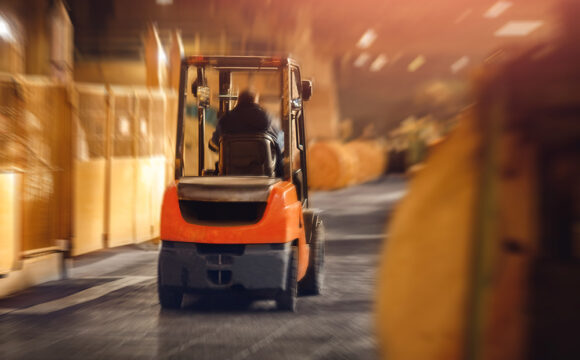 How to Make a Successful Forklift Truck Compensation Claim

5 Easy Steps To Obtain a Grant of Probate 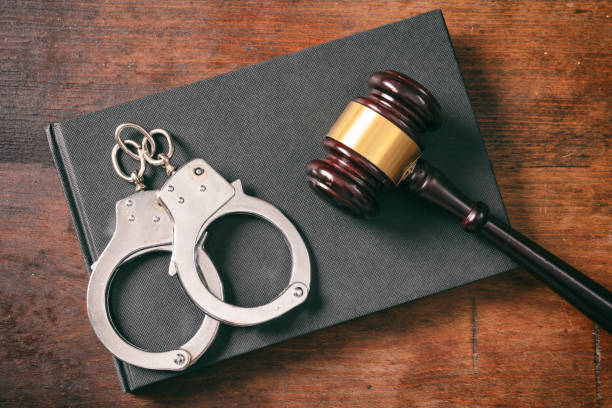 4 Easy Steps to Value an Estate