Skip to content
Home>>Cyber Law>>Taking a Bite Out of “The Twilight Saga: Breaking Dawn” So Called Casting Call The Twilight Saga: Eclipse certainly took their own big bite of awards at the 2011 People Choice Awards. Stars Robert Pattinson, Taylor Lautner and Kristen Stewart were chosen by the people for best Movie, On Screen Team and Drama Movie.

With such a popular movie, it’s no wonder that Twilight fans would jump at a chance to be part of a movie. Extras for the first two movies comprised of a few lucky locals from where shooting was taking place as well as aspiring actors with resumes to push. The next reported installment in the popular Twilight Saga series will be “Breaking Dawn” and many fans are dreaming of a chance to be an extra on the next movie.

Some fans believe they’ve found their chance when they get email messages or see ads on Twilight fan sites. Here’s an example of a call for extras for the next Twilight movie but before you read it, beware that it is a scam.

“The Twilight Saga: Breaking Dawn. No experience necessary and the part you play could pay between $80 and $250. Those interested in these parts are instructed to apply immediately.”

Lana Veenker, who did the casting for Twilight warns fans that this is all a scam.

“Anyone who is saying click here to audition for ‘Breaking Dawn,’ or the deadline is coming up, is lying. ‘Breaking Dawn’ is not in production. No casting directors have been hired. Nobody is hiring extras,” said Veenker who shared in a statement to Access, “People who take advantage of kids like this, who prey on their hopes and dreams, truly raise my ire.”

Veenker says that she gets thousands of emails and letters from fans interested in being part of the movies. “It scares me to think of what the low-lives out there could do to hurt such easy targets,” she adds.

According to MSNBC.com Veenkner did what many want to be Twilight movie fans should do if they see an ad for an extras call. She researched the responsible party and learned that they have an “F” rating with the Better Business Bureau.

How can fans know if a casting call is legitimate?

Check reliable sources to see if a movie is in production. At this point, “Breaking Dawn” is not.

Fees being charged are a big red flag. If you are being asked to pay a fee to “register” or “join” then don’t bite because you’re about to bitten back.

Promises of big paychecks for being an extra in a movie is another red flag. It may vary but about $75.00 a day is the typical paycheck for being an extra. Anyone promising hundreds of dollars a day is probably going for your jugular.

Four Legal Options to Consider With Your Truck Accident Lawyer

Online Pornography and the Law 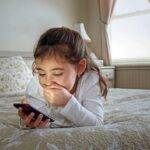 Protect Your Classified Documents in the Wikileaks Era

Is It Possible To Identify An Anonymous Facebook Stalker? 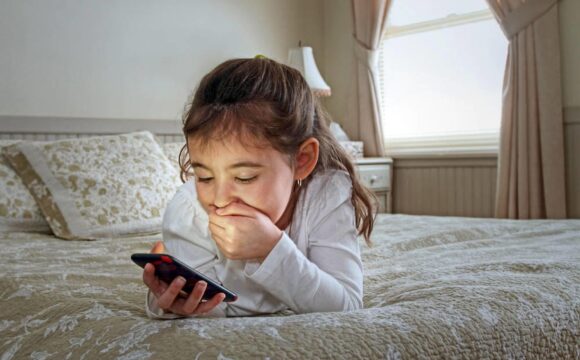 Online Pornography and the Law